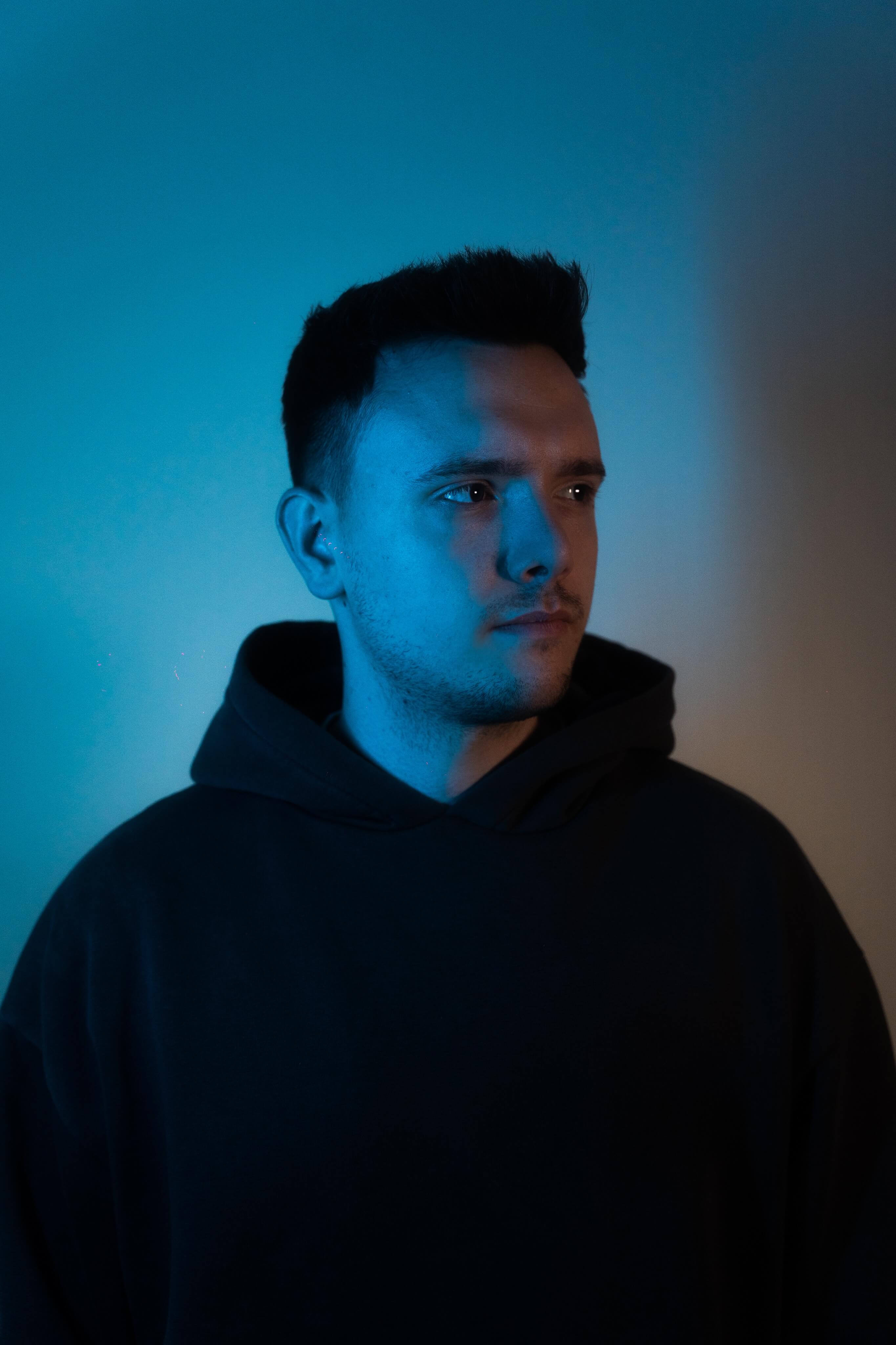 Crunkz is currently making a name for himself in the German DJ scene. Within a very short time, the 24-year-old became known beyond the country's borders. Starting with mixes on YouTube, the DJ and producer has been on the rise ever since. In the meantime, his tracks and mashups on Soundcloud, Instagram & Co. not only inspire more than 700,000 fans, but also stars of the scene such as Tiesto, Hardwell, Dash Berlin and many more.

But Crunkz not only unites his fans on social media, but also offline on the dance floor. Shows in world-class clubs like Cologne's Bootshaus and Munich's Neuraum and mainstage gigs like at the Open Beatz Festival have already shown that Crunkz is the future. Crunkz's true passion, however, is writing songs, the grind in the studio, the endless improving and perfecting of his own musical works. The feeling for rhythm and melodies was practically laid in the cradle of the scion of a musical family. These talents do not remain undiscovered; already in 2018 Crunkz finds himself on Hardwell's label Revealed Recordings.


But much more important for the young producer is the artistic wake-up moment, the discovery of his own sound. The output of the last few years shows that Crunkz has found it. With his latest tracks, he is taking a new musical path. Fresh house music with catchy vocals and room-filling sounds - already an absolute recipe for success. Whether "My Mind", "I Don't Wanna Know" or "Different": they all inspire thanks to their mysterious atmosphere, driving basses and attractive lyrics. There seem to be no limits to the youngster's creativity.